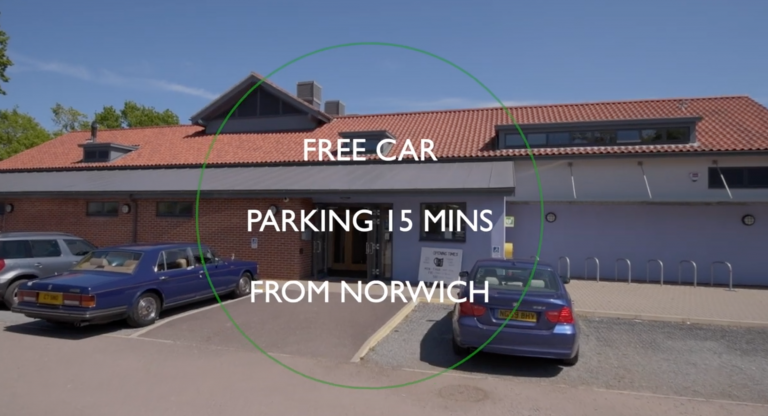 Following on from other short film work I’ve been completing for clients this year I recently produced a short marketing film for Lingwood Village Hall. The Village Hall committee were looking to market their conference and meeting space in this thriving modern village hall setting and in addition to producing stills (or normal photographs) of the facility I also shot this short film. The film allowed me not only to show the space involved and its merits but to also provide information about the facility in a short space of time.

The key to short marketing film work is to supply a short film packed with information that doesn’t steal too much or demand too much of the viewers time. As my films are optimised for social media they’re designed to be easy to use in social media campaigns providing as much engagement in as short a time as possible on these platforms. Using film footage, this is combined with animated graphic content and licensed music to present the final product to the client in a short period of time allowing for timely campaign messages to be constructed and shared within a short timeframe.

If your company or business needs some film or photographic based social media adverts produced then please get in touch so we can have a chat about your requirements.